As those working in long-term care (LTC) and policymakers grapple with how such care should be planned for and financed in the United States, the Associated Press (AP)‒NORC Center for Public Affairs Research at the University of Chicago has released an issue brief with results of a survey revealing how Californians are—or are not—planning for LTC, as well as their views on the role of family.

“This issue brief takes a focused look at [LTC] attitudes and experiences in this large and diverse state,” says Trevor Tompson, the center’s director. Key findings:

The AP‒NORC Center, as part of a national survey, conducted 485 interviews with a representative sample of California adults who were aged at least 40 years. The SCAN Foundation provided funding. 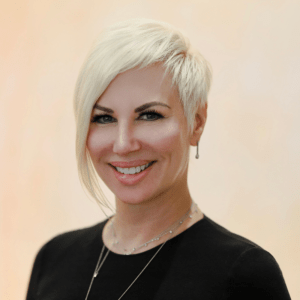