A leader, future website and potential topics for the 2015 White House Conference on Aging were announced today by Cecilia Munoz, assistant to President Barack Obama and director of the Domestic Policy Council, in a blog post.

Nora Super has been named executive director of the conference, Munoz wrote, adding: “She brings both substantive expertise on the issues and the experience to help maximize our outreach and engagement with older Americans across the country.”

Super formerly directed public affairs for the Office of the National Coordinator for Health Information Technology. Previous positions, according to her LinkedIn profile, include director of health and long-term care for the AARP, director of public policy and government relations at Kaiser Permanente, and principal research associate at the National Health Policy Forum.

The conference, held once every decade since 1961, is expected to closely examine issues facing older Americans. Common concerns heard from citizens and aging services providers, according to Munoz, include financial security in retirement, long-term services and supports that enable aging in place, healthful aging, and preventing financial exploitation, abuse and neglect. The federal fiscal year 2015 budget calls for $3 million to fund the event.

A website devoted to the conference, WhiteHouseConferenceOnAging.gov, will be launched later this summer, Munoz said.

Related article: Our coverage of the 2005 White House Conference on Aging 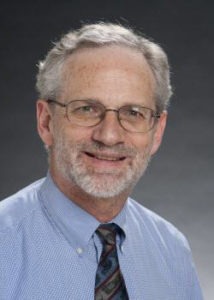