Branstad, speaking at his weekly news conference, said the bill would force nursing homes and other facilities to inform staff, residents, residents’ families and the community when a registered sex offender is accepted into a facility.

The proposed legislation is in response to a recent high-profile scandal in which an 83-year-old sex offender sexually assaulted a fellow nursing home resident.

Facilities would have three months upon passage of the bill, which is still being drafted, to issue notification of offenders currently living under their care, and would be required to release immediate notifications for when new offenders move in, the Des Moines Register reported. The newspaper reported last week that at least 42 sex offenders currently reside in Iowa’s care facilities, a number that has since risen to 55 offenders.

Under the bill, facilities housing sex offenders would also have to create a plan detailing how residents and others would be guaranteed their safety.

Branstad said the law may initiate a new model of caring for sex offenders where facilities devote specialized areas or wings to separate them from other residents, but also provide them with care, the Des Moines Register reported.

What to do with sex offenders in long-term care? 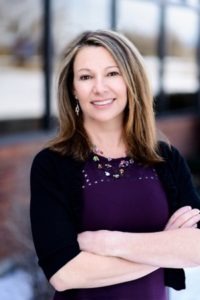