The family of a man who was allegedly the victim of a homicide last week at a Chicago-area nursing home is planning to file suit, local news agencies reported.

Anibal Calderon, 80, who suffered from dementia, died of head injuries on February 14 days after an alleged fight with another resident at Oak Park Healthcare Center, authorities said.

The Illinois Department of Public Health is investigating the case after the nursing home allegedly failed to report the altercation to authorities, The Chicago Tribune reported.

“Under state law, the nursing home should have reported the incident immediately to the health department as well as to the family of the victim and local police,” according to the Tribune report. “State officials have no record that Oak Park Healthcare notified the health department, said spokeswoman Melaney Arnold.” What New Vaccination Recommendations Mean for the Upcoming Flu Season 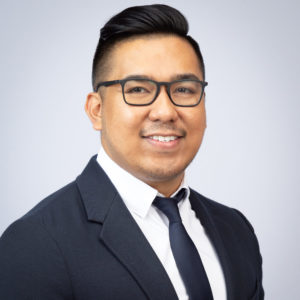